Wayland’s Smithy is an atmospheric historic site about a mile’s walk along the Ridgeway from the Uffington White Horse. A Neolithic chambered long barrow, it was once believed to have been the home of Wayland, the Saxon god of metal working.

Mythology tells … ‘At this place lived a ghostly Smith, and if a traveller’s Horse had lost a Shoe upon the road, he had no more to do than to bring the Horse to this place with a piece of money, and leaving both there for some little time, he might come again and find the money gone, but the Horse new shod‘.

Wayland Smithy was formed in the summer of 2018 at a Ceilidh Experience session at the Stables Theatre, Milton Keynes. There were four bands constructed on day one of the session who after 6 weeks of rehearsal went on to play at a public Ceilidh at The Stables. It was a fantastic night and a good time was had by all both dancers and the bands. After the session we decided to stay together and see what else we could do. We all have a love for folk music but wanted to create a certain “Smiffy” sound by adding a little extra to some familiar and traditional tunes. 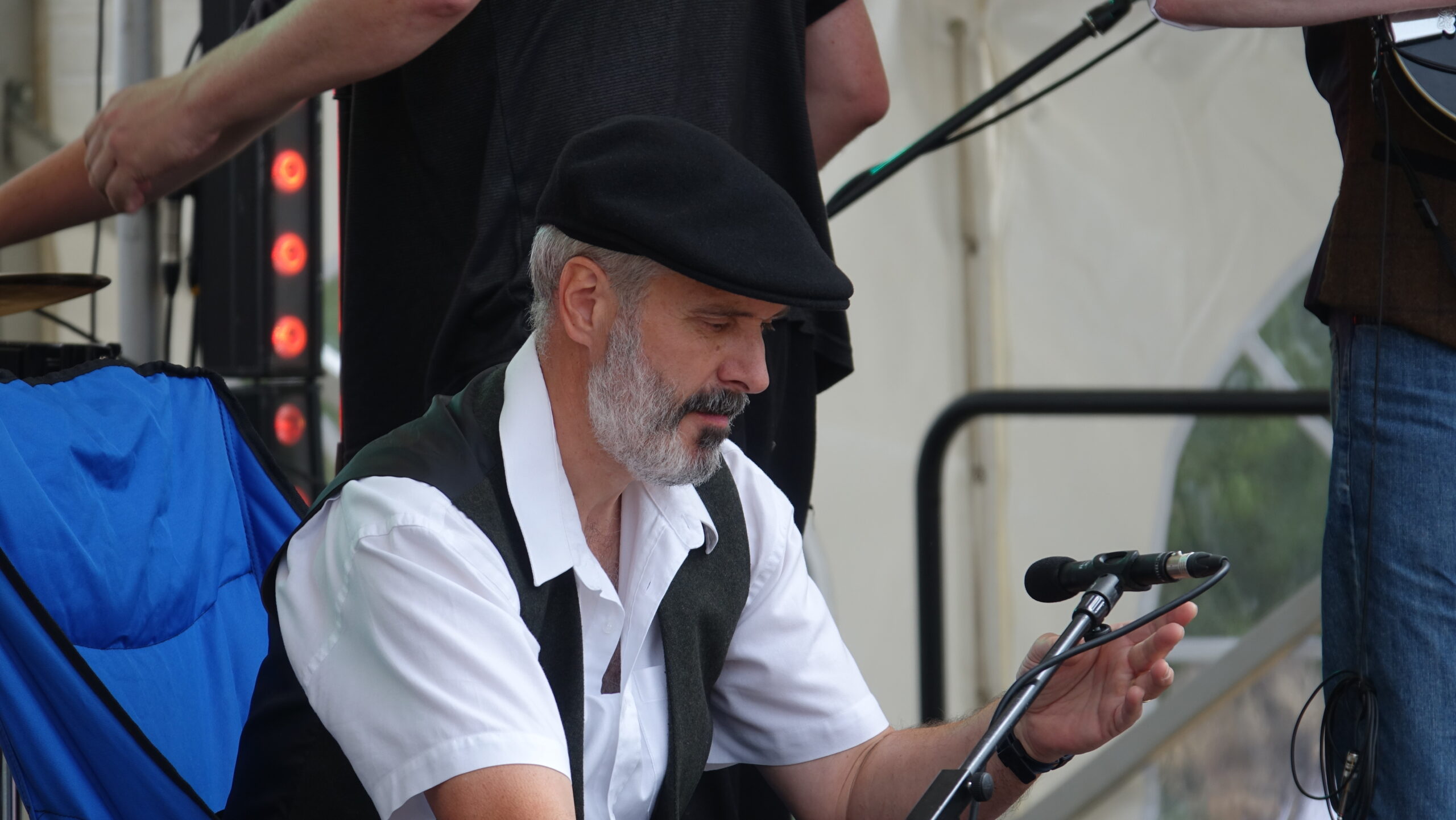 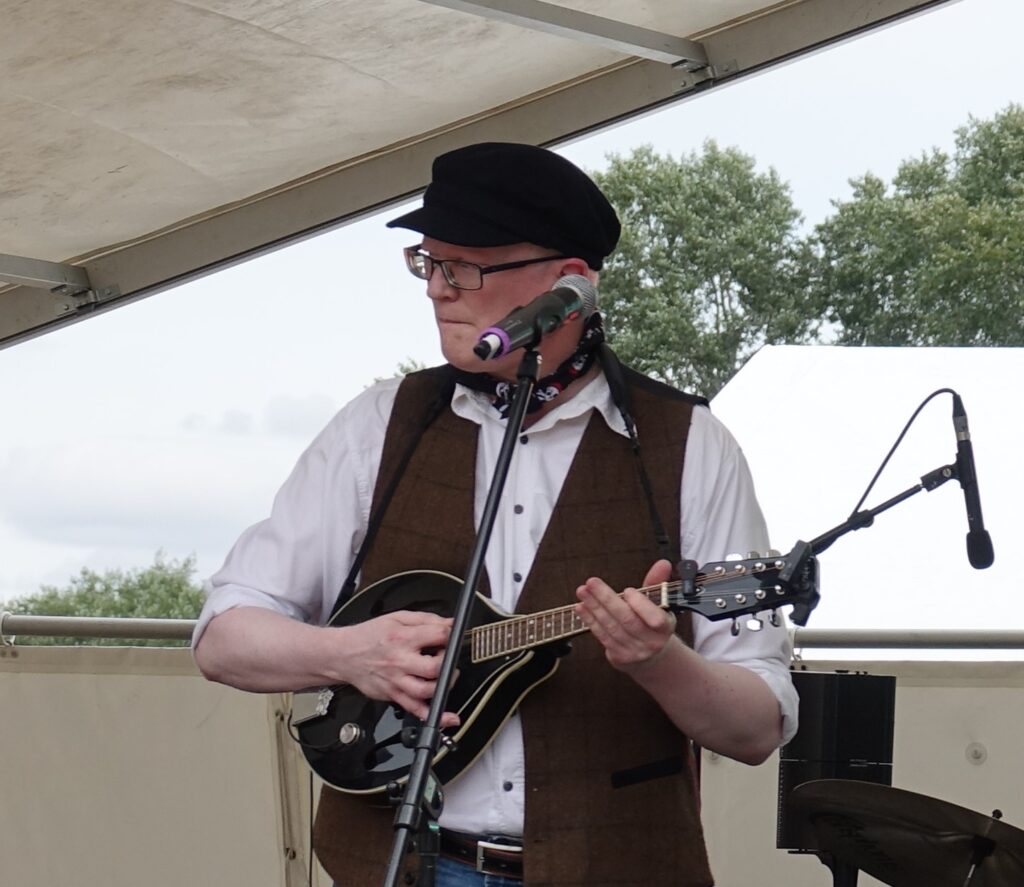 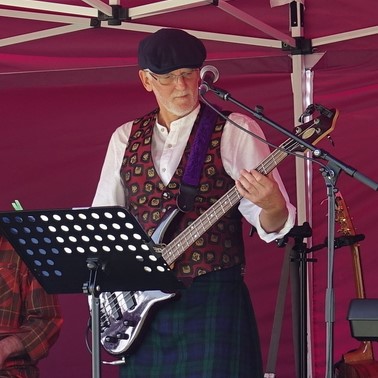 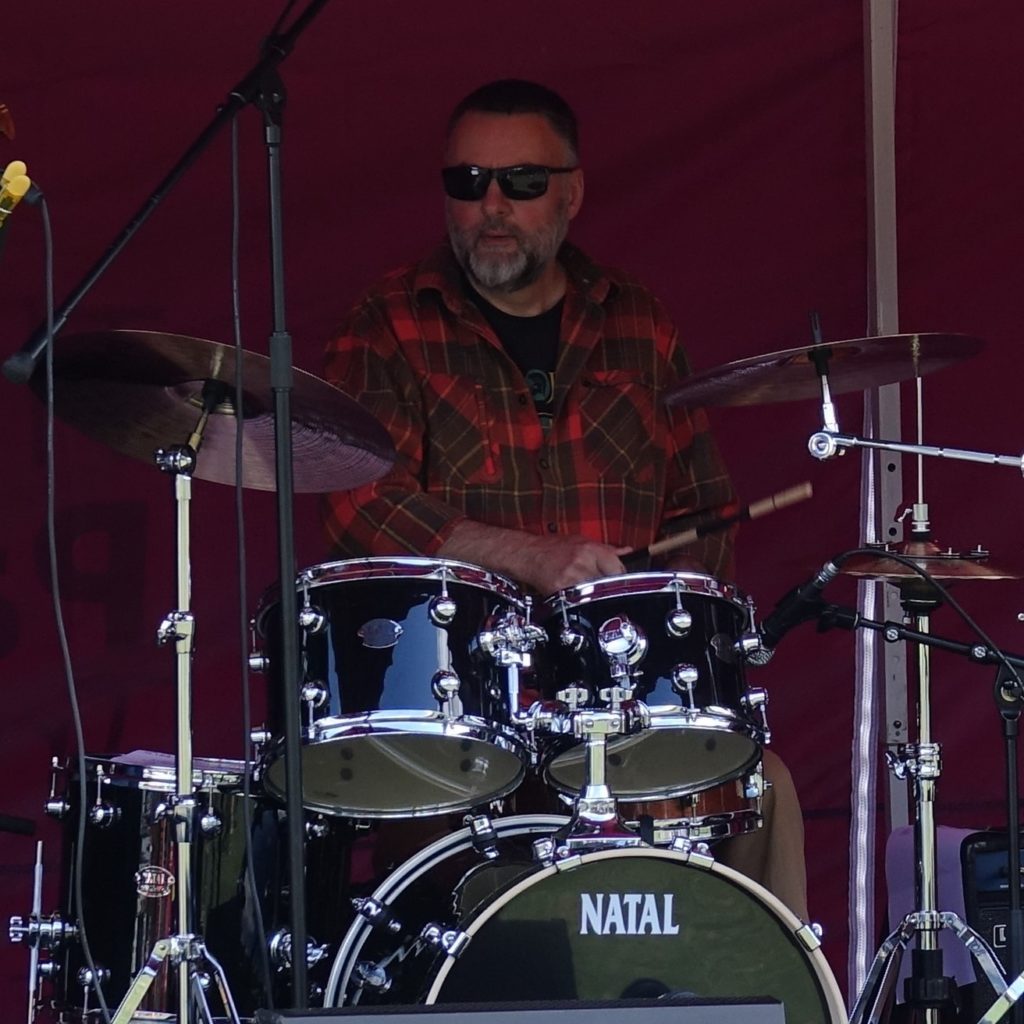 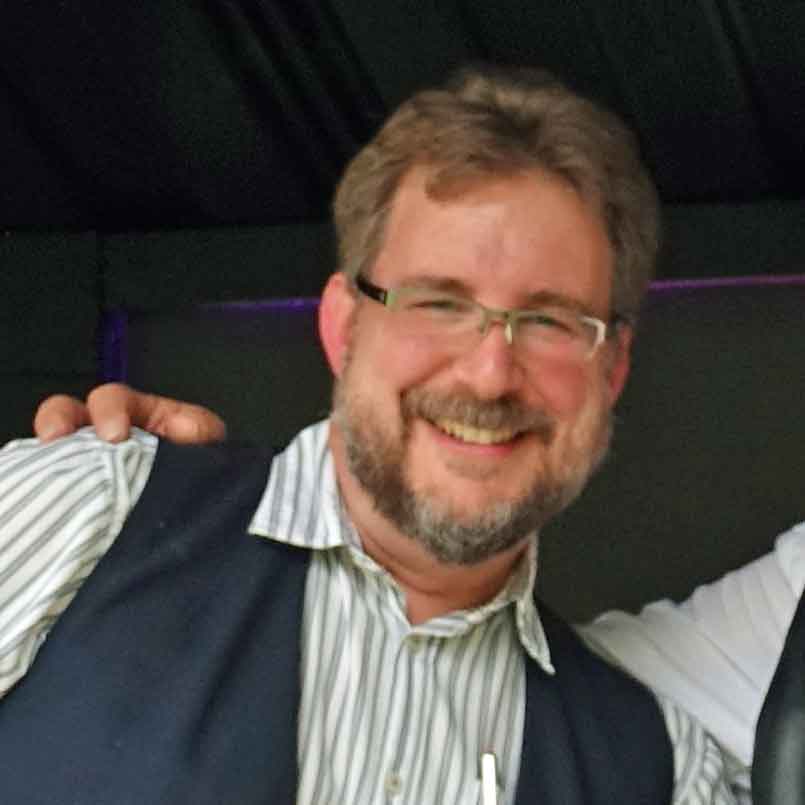 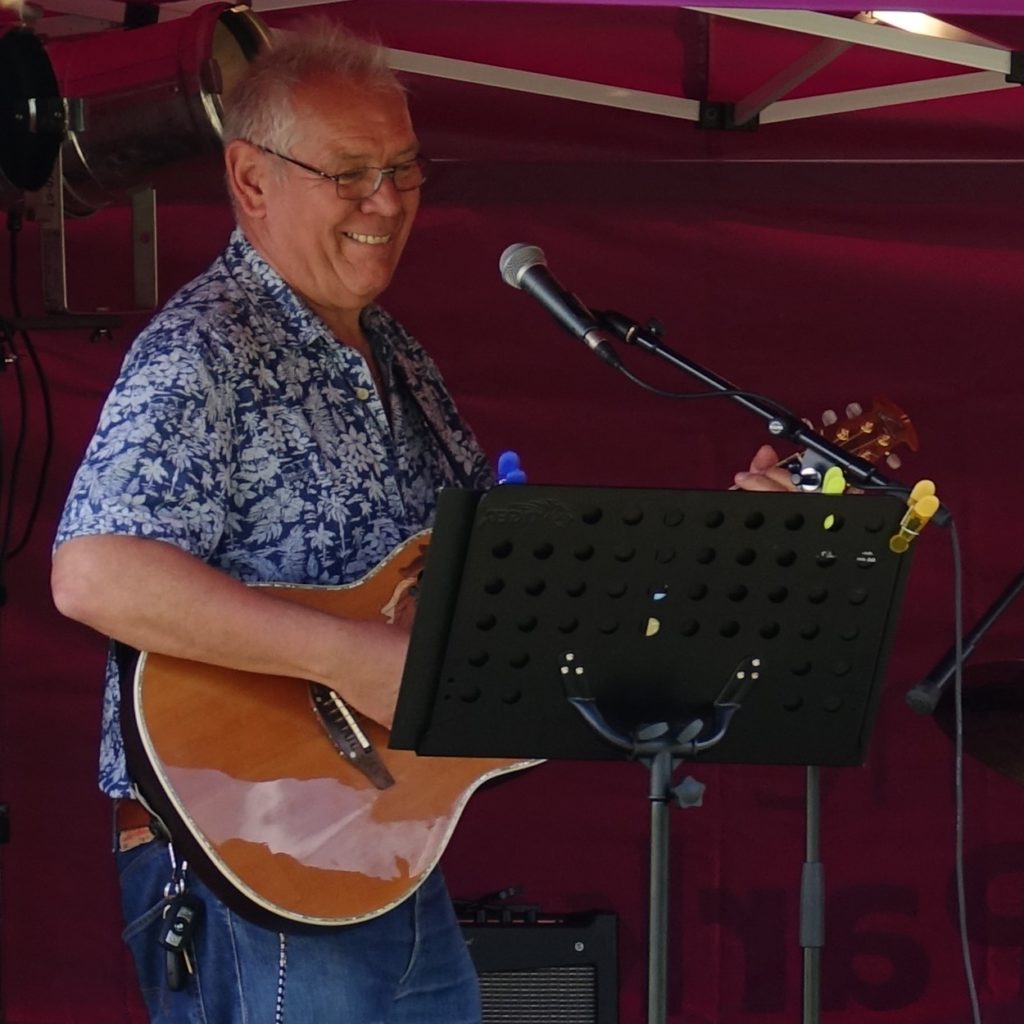 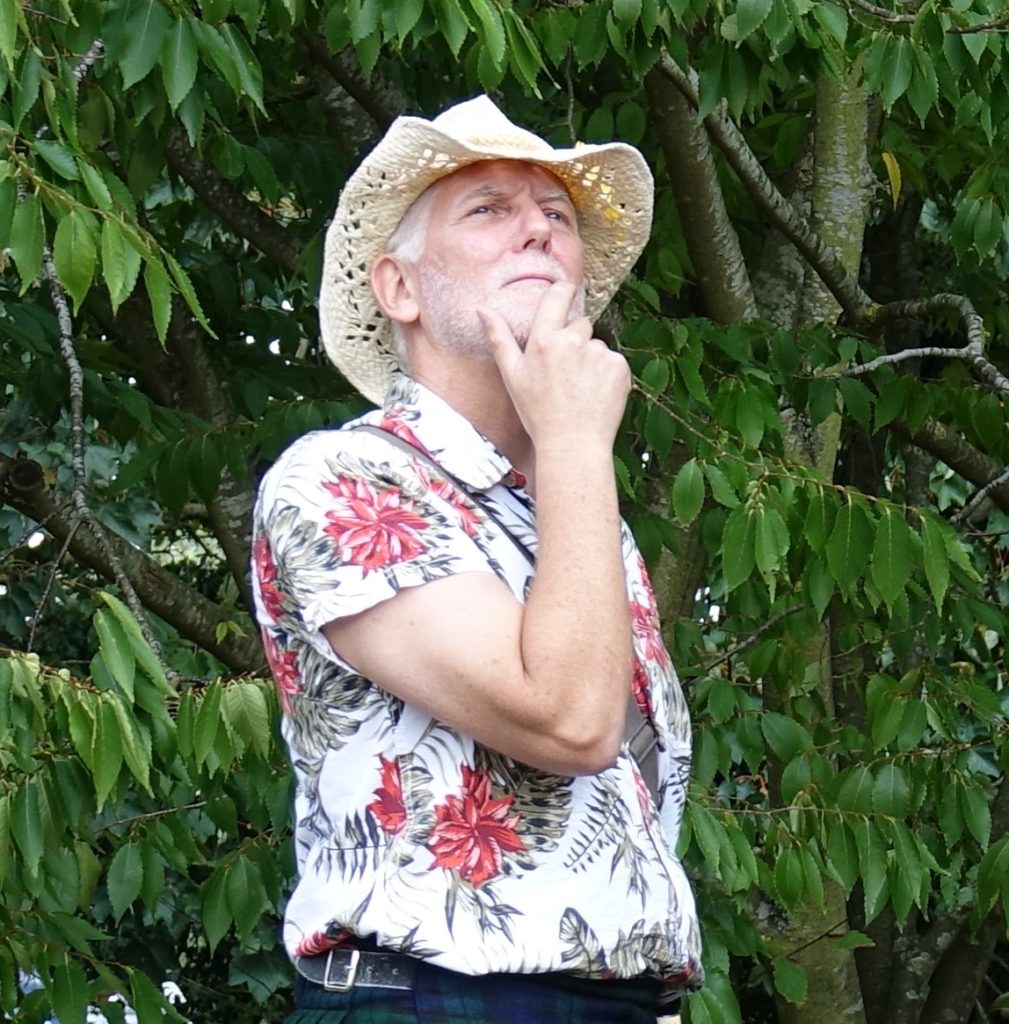 Phil plays anything you put in front of him.

Steve first picked up a Guitar at 13 years old and was largely self-taught by listening to Rock and Blues records and trying to play along. Played in various bands over the years, the first band dubiously called “Fresh Garbage” which in retrospect may have been aptly named, even played the school social with that band and seemed to get away with it. Played with “Ashley James Band” and “The Woolpackers” and several more bands covering most genres. Went from trying to educate the audience with a 15 min guitar solo to now just loving to see an audience dance and join in. (15 min solos available on request) :-O 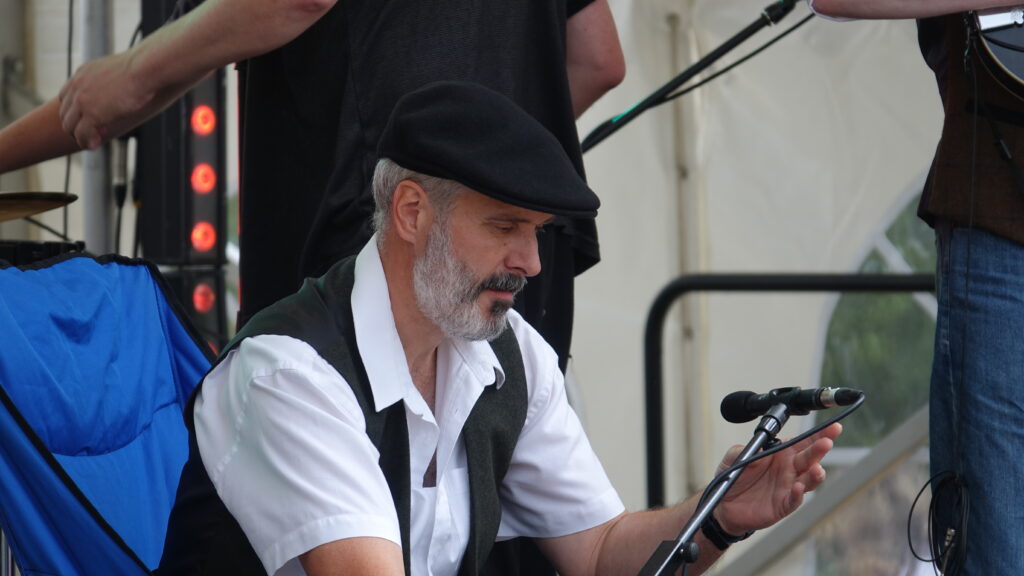